Dawid Zdobylak was born in 1993, at Chobienia small town Lower Silesia voivodeship. He studied paintig at the Jan Matejkoˇs Academy of Fine Arts in the studio lead by prof. Janusz Matuszewski and in the studio of drawing lead by prof.Grzegorz Wnek. During the years 2014-2016 he was a member of the Krakow artistic group called: "ąΦę", which brings together a group of students. In 2017, he defended his master's degree in art in the painting studio of Professor Janusz Matuszewski and mgr Katarzyna Makieła-Organisty and drawing studio of professor Grzegorz Wnęk. Title of master's thesis was: Portrait of Nature. Anex to the master's thesis was: Meditation on God and People. His works were presented at the Palace of Arts at the exhibition Best Diplomas 2016/2017. He started a PhD degree at 2018 year at the Academy of Fine Arts in Krakow. 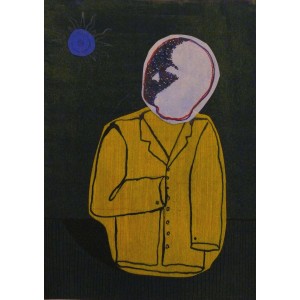 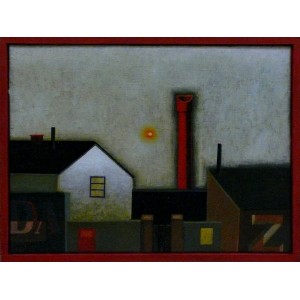 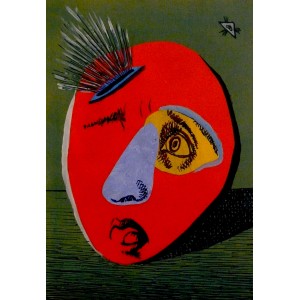 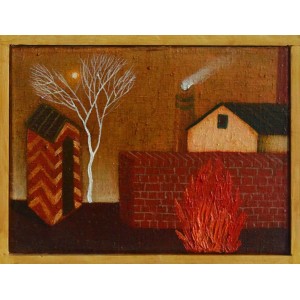 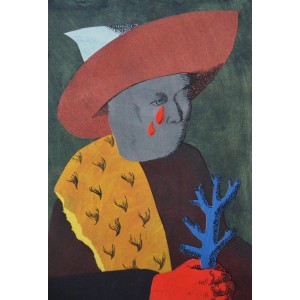 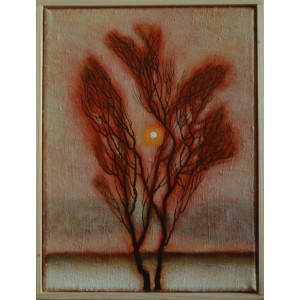 Zdobylak Dawid, "Tree in the sunset" 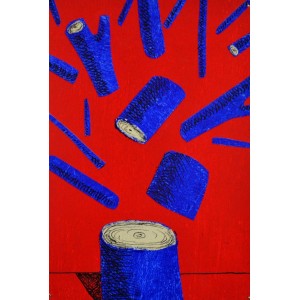 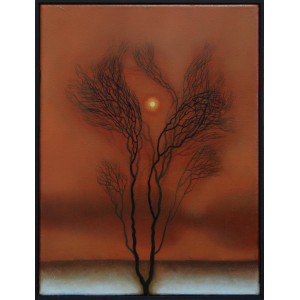