He was born 1925 in Leńcze near Lanckorona, died 2019 in Kraków - sculptor, medalist, painter, drawer, professor at the Academy of Fine Arts in Kraków, member of the Polish Academy of Arts and Sciences. After graduating from the High School of Fine Arts, he began his studies at the Academy of Fine Arts in Kraków. He was a student of Xawery Dunikowski. Chromy received his diploma in 1956. In his work he deals with a wide range of subjects. His sculptures on historical and martyrdom themes (Pieta Oświęcimska, 1963), music (Monument of Frederic Chopin, 2005), cosmology (Copernicus, constellations and star systems) and animalism are noteworthy. Among the extraordinary sculptures and monuments that have already become a permanent part of Krakow's landscape are the Wawel Dragon from the Vistula River (1969), the Fountain of Buskers from Wolnica Square, the Owls from Planty, the Sheep from the Square in front of the Agricultural Academy, and the Dog Dżog Monument (2001), situated on the Vistula boulevards near Wawel Hill.
He has received numerous awards and distinctions, including the Kraków City Award (1973) and the Prime Minister's Award of the first degree (1979). Moreover, he was awarded the Officer's Cross and Knight's Cross of the Order of Resurected Poland, the Medal of the Commission of National Education and the Gold Medal "Gloria Artis". (2009). The artist has also won many awards in competitions for designs of monuments and medals. 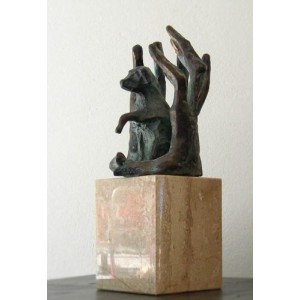 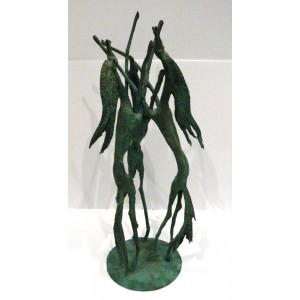 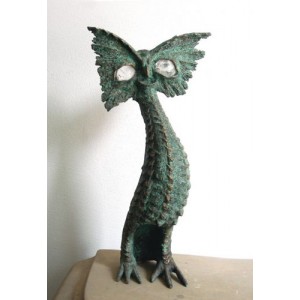 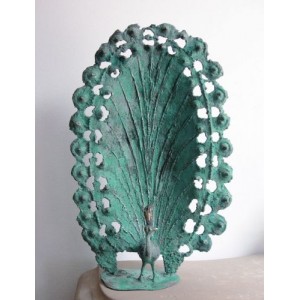 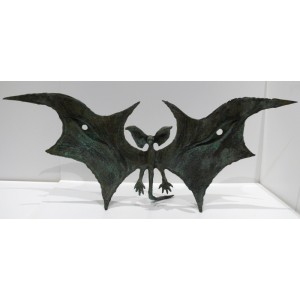