He was born in 1938 in Kraków, died in 2018 in Kraków. He studied at the Faculty of Painting of the Academy of Fine Arts in Kraków under the direction of professors Wacław Taranczewski, Tadeusz Łakomski and Czesław Rzepiński. The paintings depict, above all, the painter's closest surroundings, the poor alleys of Kazimierz, his studio, family, friends and models. Painting is spontaneous, vivid, sometimes obscene, and always very authentic. His name was included in the Encyclopedia of Polish Culture of the 20th century - "From Avant-garde to Postmodernism" and in the Dictionary of Polish Painters - "From the interwar period to the end of the 20th century". In those books he is presented as the precursor of New Expression in Poland. Obrzydowski's works can be found in the fallowing collections: The National Museum in Kraków, the Silesian Museum in Katowice, the Regional Upper Silesian Museum in Bytom, the Regional Museum in Radom and Tarnów. At the beginning of the 1980s he was considered the precursor of "Polish expression" and the "continuator of figuration of the 1950s". It was then that Obrzydowski burnt almost all the works he created in the years 1966-68 and began to oppose the prevailing colorism. His works are characterized by messiness and ugliness. The artist often painted on the back of his canvases or on stretchers. 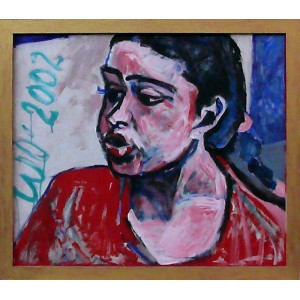 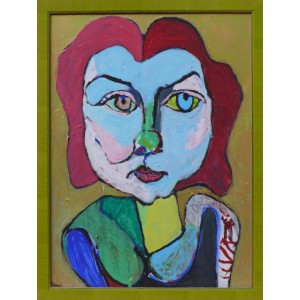 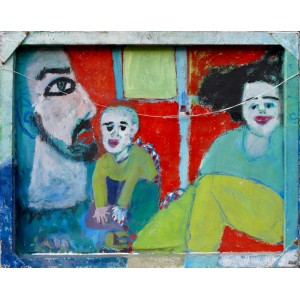 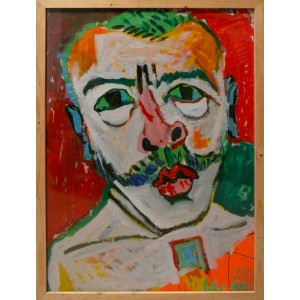 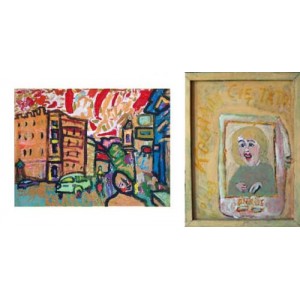 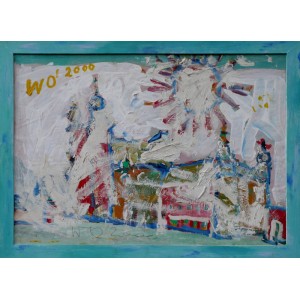 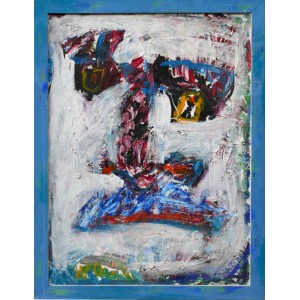 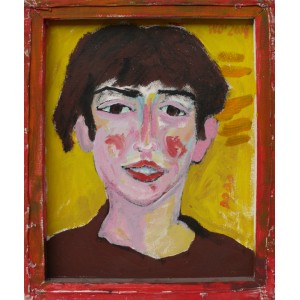 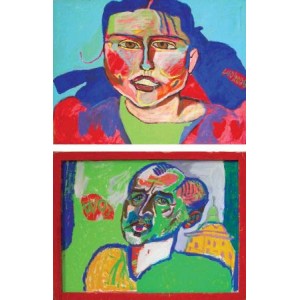 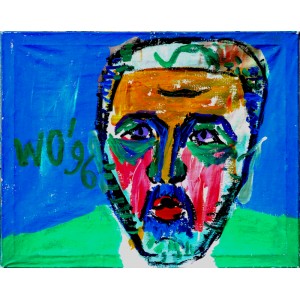 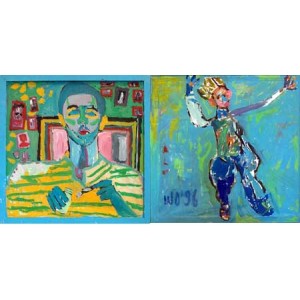