He was born in 1957 in Tczew.He studied at the Academy of Fine Arts in Gdańsk at the Faculty of Painting, Graphic Arts and Sculpture in the years 1981-1985 he earned a diploma the field of painting in the studio of Prof. K. Śramkiewicz in 1985. Since September 1985 he begun to work as an employee of mentioned above university. Currently as an associate professor he independently runs the studio of Drawing and Painting Basics for the first, second, third and fourth year at the Faculty of Architecture and Industrial Design. Since 1999 he has been teaching painting and drawing at the European Academy of Arts in Warszawa. 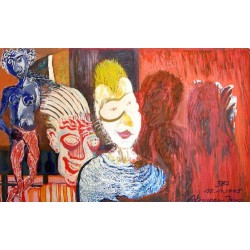 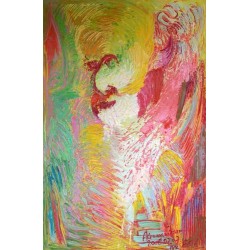 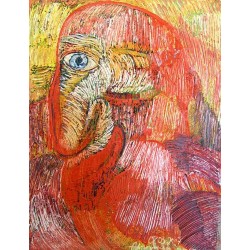 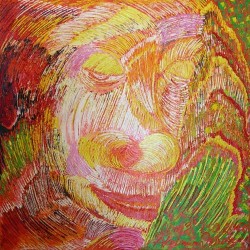 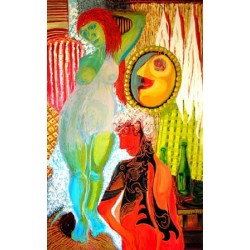