He was born in 1931 in Worochta, Huculszczyzna. After being displaced in 1945, he settled in Zabrze, Silesia- the most industrialized region of Poland. In 1960 he graduated from the Academy of Fine Arts in Kraków. Since the 1950s he has been associated with the Academy of Fine Arts in Kraków. He conducted classes in drawing and painting at the Faculty of Graphic Arts in Katowice, and eventually became the founder and an outstanding pedagogue of the Academy of Fine Arts in Katowice. From 1964 to 1968 he was a member of the ARKAT group (Katowice Artists). Roman Nowotarski's professional and artistic output cannot be overestimated. He actively participated in many exhibitions and competitions organized in Poland and abroad. He is a laureate of numerous national and international awards and distinctions. The artist particularly appreciates the second prize at the 1st National Competition for an easel painting in Łódź in 1970 for "Home" and a distinction for "Silesian blues". The artist is also involved in theatrical and film set design. For several years he has cooperated with the Experimental Theatre STG in Gliwice. The stage is no stranger to the artist as well. In his free time as a guest of "Piwnica pod Baranami" he sings ballads, to which he writes lyrics and composes music himself. 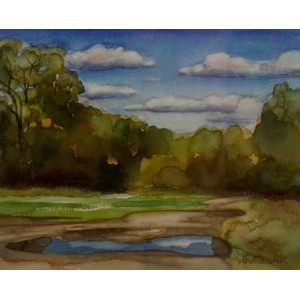 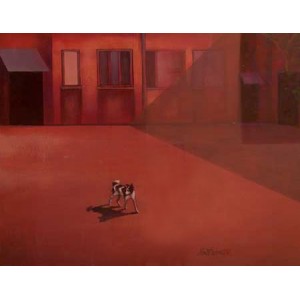 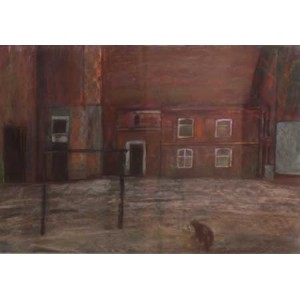