He was born in 1962. He studied in 1982-88 at the Academy of Fine Arts in Krakow, in the studio of Professor Jerzy Nowosielski. In 1988-92, together with Łukasz Gók and Cezary Wodniak, he ran the QQ Gallery. In 1993, he was the director of the QQ Gallery. He was a curator of the exhibition (in cooperation with Jarosław Suchar) "COMMUNICATION 19 57,6 E + 50 3,9 N". In 1994-95, he received a scholarship from the Pro Helvetia Foundation, La Chaux-de-Fonds. He had several individual exhibitions and took part in dozens of group exhibitions in Poland, Germany, Great Britain, the Netherlands, Switzerland, France. Since 2002, he has been a member of the Otwarta Pracownia Artistic Association in Krakow. For many years he painted abstract paintings using geometric forms. However, after this period - as he says - he turned out of inner need to realistic representations: landscapes that were just outside the window of his Krakow studio. The inspiration came involuntarily and became the artist's greatest cycle. 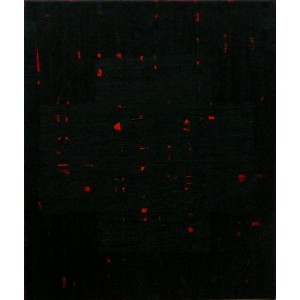 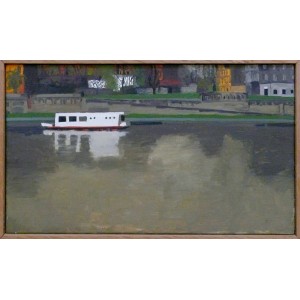 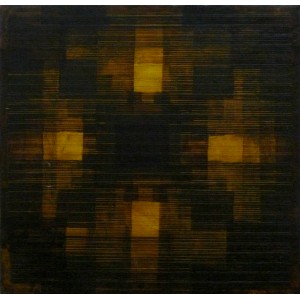 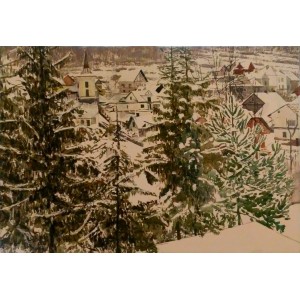 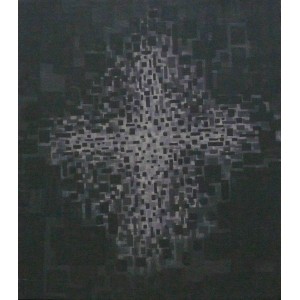 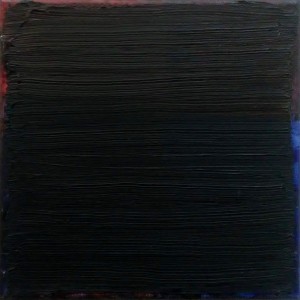 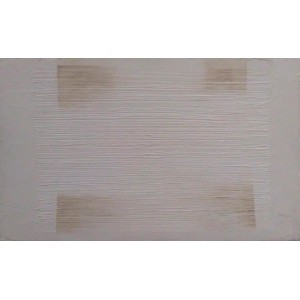 Igołomia, the field in question, a house in polystyrene 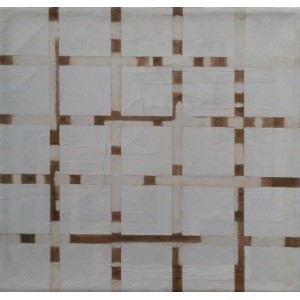 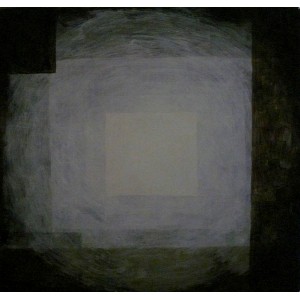 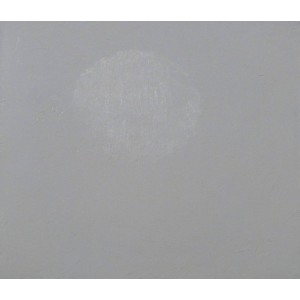 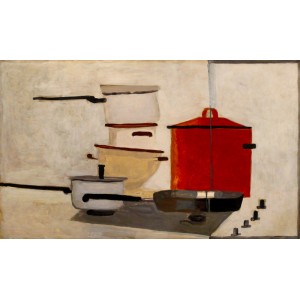 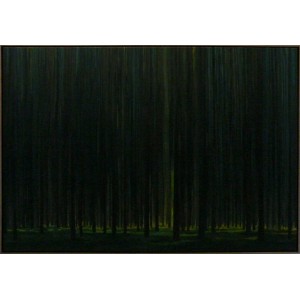 Morning in the forest, Łukęcin 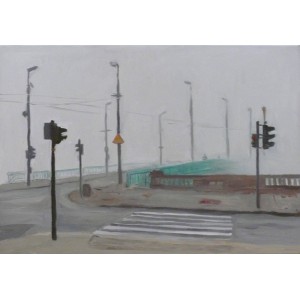 Morning, by the bridge, fog 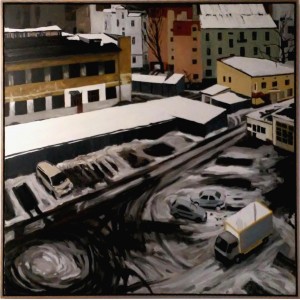 Mud on the square, from the corridor of Monika and Paweł, Wrzesińska Street 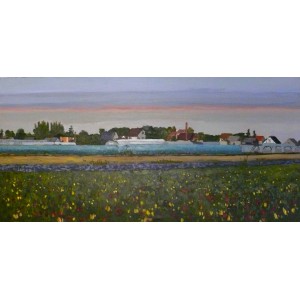