He was born in 1920, died in January 2009. In 1945 he began his education at the Academy of Fine Arts in Kraków, first with Z. Radnicki, and then in the studio of Z. Pronaszko. In 1950 he received a certificate of completion and in 1953 he received his diploma. From 1950 he was active in the Painting Section of the Kraków branch of the Union of Polish Artists and Designers. In 1963 he started working at his alma mater, first as an assistant, and then, after obtaining doctoral qualifications and habilitation, as an independent lecturer. From 1972 he ran a drawing studio. His works are in the collections of the National Museum in Kraków. 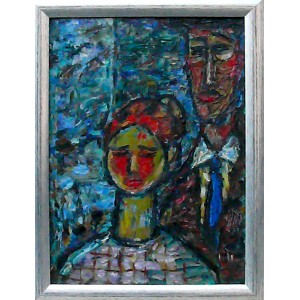 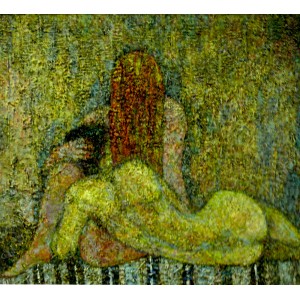 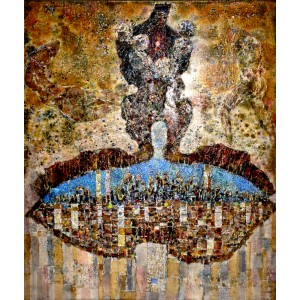 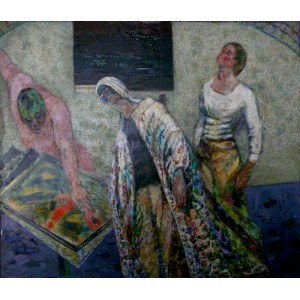 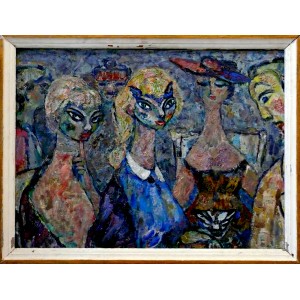 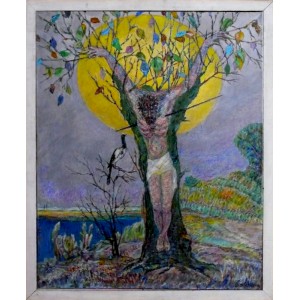 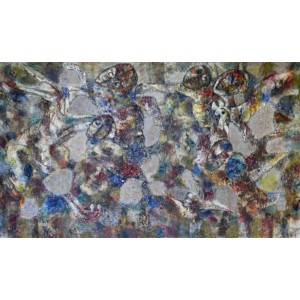 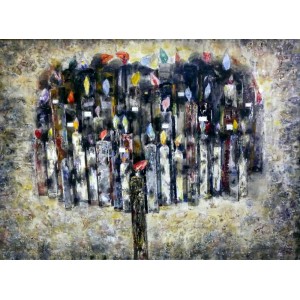 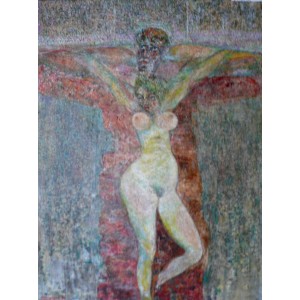 Composition with a lying Couple 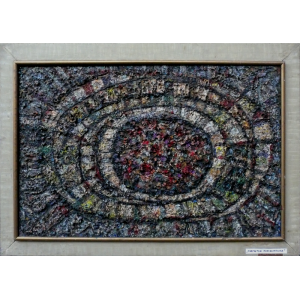 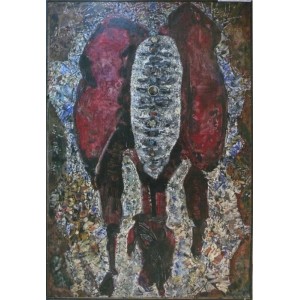 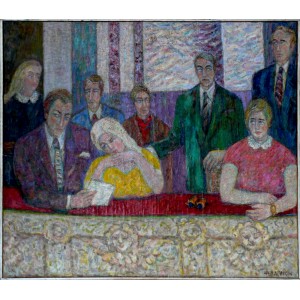 Figurative Composition from the Słowacki Theatre 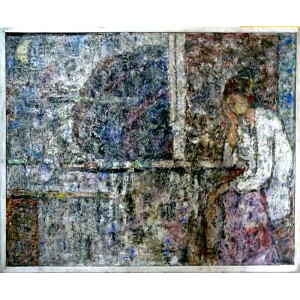 Figure on the train 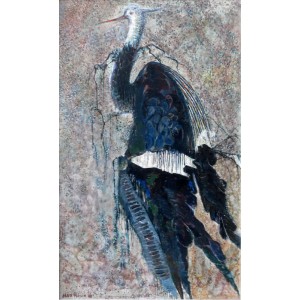 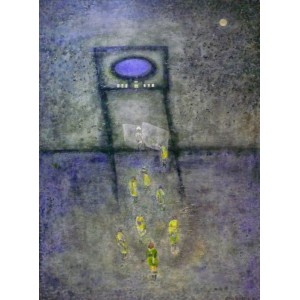 I am leaving into my own Reflection 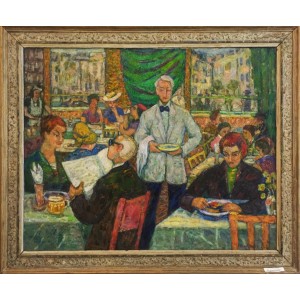