He was born in 1958. He studied at the Academy of Fine Arts in Kraków and in 1985 graduated from the Faculty of Painting at the State Academy of Fine Arts in Wrocław. He received his diploma in 1985 in the studio of Prof. Zbigniew Karpiński. He is a painter, performer, co-creator of the avant-garde film movoment of the 1980s, musician (member of the alternative rock group "Poławiacze pereł z Odry"). Currently, he is involved in easel painting, Video art and artistic actions. He was one of the most representative painters of the New Expressionism. His works were displayed in the most important expositions of this trend: "Expression of the 80s". (Sopot, 1986), "Radical Realism. Concrete expression". (Warsaw, 1987). Currently professor at the Academy of Fine Arts in Wrocław. 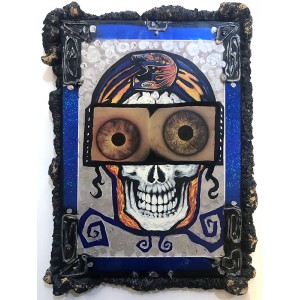 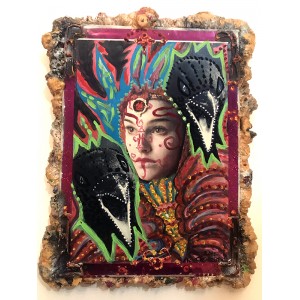 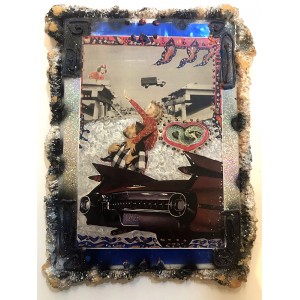 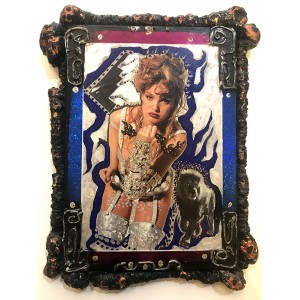