He was born in 1964 in Lubień. He graduated from the State High School of Fine Arts in Zakopane. In 1984-1990 he studied at the Academy of Fine Arts in Warszawa, where he graduated from the studio of Prof. Stanisław Słonina. In 1991 he received an honorary diploma for the best diploma work at the Academy of Fine Arts. He performs works in bronze and wood with religious and musical themes, as well as sculptures related to nature in its broadest sense. He took part in the Krakow Religious Sculpture Triennial. He had exhibitions in the Netherlands, Hamburg and Copenhagen. In 2015 an individual exhibition of his works was held in the "Greek House" in Myślenice. He is a designer and creator of the interior decorations of the church in Tenczyn (the main altar, side altars and the Way of the Cross). He collaborated with the sculptor Marek Szala who made the bronze castings  for the artists monuments "Holy Father John Paul II and Cardinal Dziwisz" in Raba Wyżna and  "Teleman" in Żary. Szepaniec is an author of the monuments: St. Padre Pio in Krosno and Tenczyn, Sorrowful Christ and St. Michael the Archangel. 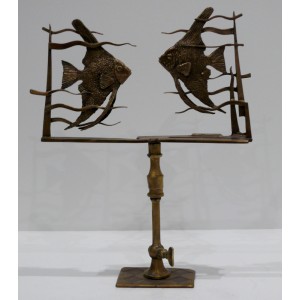 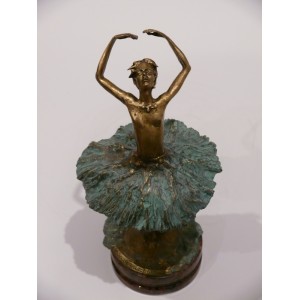 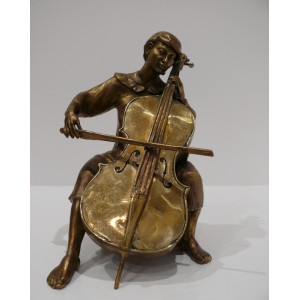 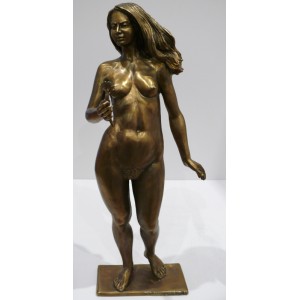 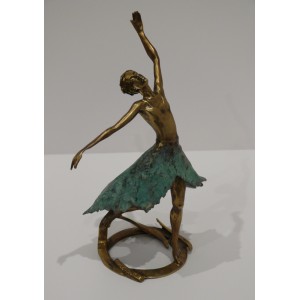 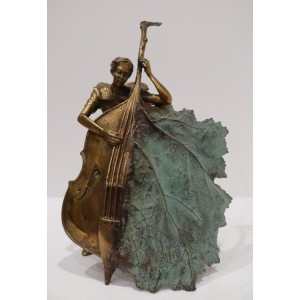 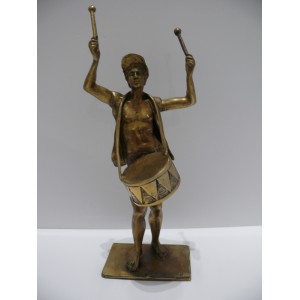 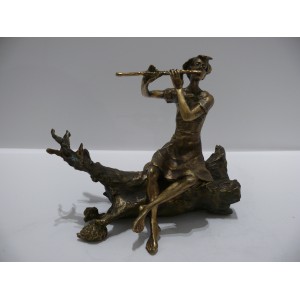 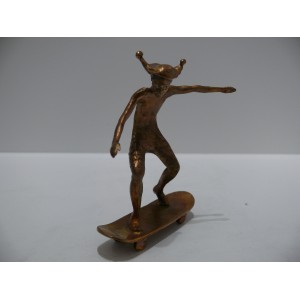 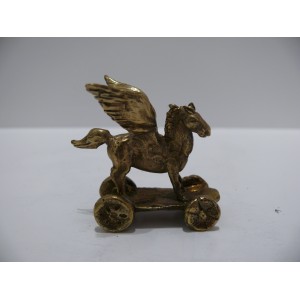 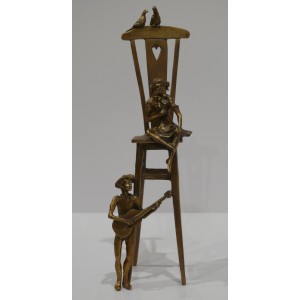 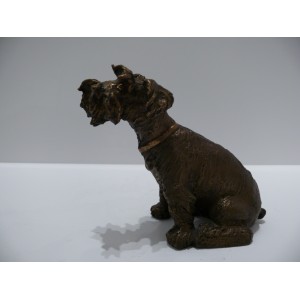 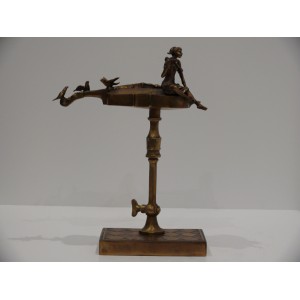 Sitting on a cello 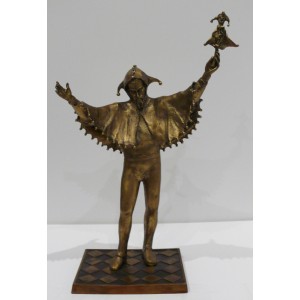 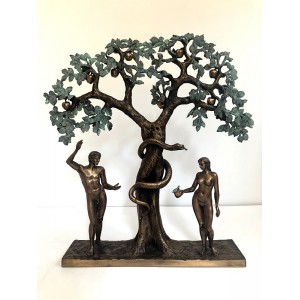 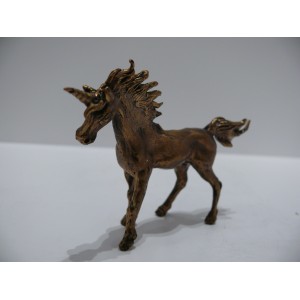